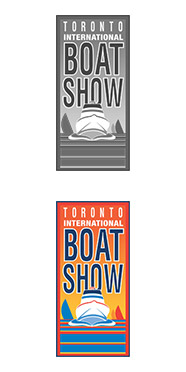 To increase attendance and awareness of the annual mid-January show – the biggest in Canada and one of the largest in North America. Holmes was challenged to create additional pre-show publicity impacting ticket sales by increasing awareness among the standard Boat Show target audience (adults 25 – 64) but with specific emphasis on seniors and Southern Ontario ethnic populations.

Total media coverage for the show resulted in 613 media hits and 50+ million impressions.